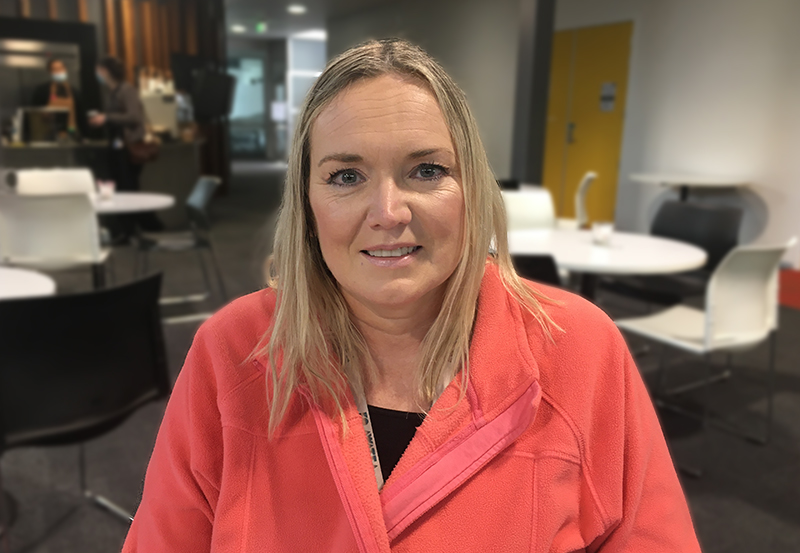 Dannielle Farrell has worked at Middlemore Hospital for over 25 years, but her connection here started long before that.

"As a child, I was run over by a car and seriously injured where I was taken into the kids ward on Ward 2.

"I was in a go-kart driving fast down the hill. I was meant to be on the footpath but lost control and ended up on the street when a car ran me over. It left me covered in road rash with a broken tibia and fibula plus a compound fracture of the radius and ulna.

"Patient care was very different back then. Kids couldn't have visitors sleepover in the hospital, and my parents were farmers, so coming out wasn't easy. There was no call button, so you'd need to yell out if you wanted something.

Danielle spent three weeks in the ward, and during that time, decided that when she grew up that she was going to be a nurse.

“I admired the nurses who helped care for me. They were so lovely and funny." 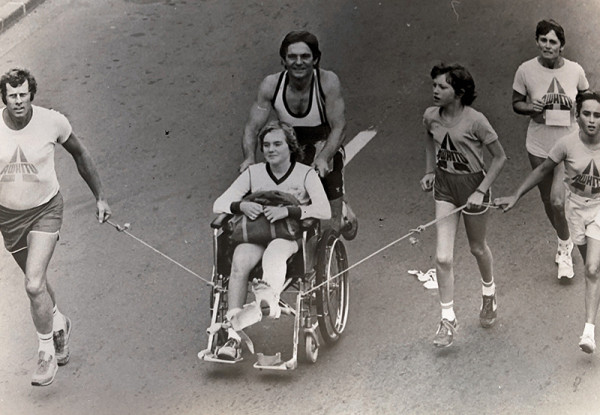 Danni still got to “run” Around the Bays in 1984 despite a broken leg (pictured with her dad pushing her and teammates).

In what some may call a lucky coincidence or a twist of fate, Danielle started as a registered nurse on the same date she had her accident.

"I began 13 years later on 20 January 1997, working on Ward 2 as a new grad. I even found my name in an old admissions book from my time here. It was surreal working in the same ward I was once a patient in, now doing paediatrics which I loved."

Danielle says her experience recovering from her accident impacted how she interacts with patients as a nurse.

"It gave me good insight to understand what they were going through. I really understood the kids and when I felt that a child was frightened I could relate and share my story with them."

Danielle spent four years in paediatrics and moved into the operating theatre for 10 years before moving into non-clinical roles throughout the organisation.

"I'm so proud to have been associated with Middlemore for so long. It's been a second home. My son has a rare orthopaedic disease called Perthes disease that affects children's hips. We spent a lot of time in Kidz First, and thankfully, I was able to continue working and stay with him because I was in a non-clinical role."

After 25 years of service, Danielle is leaving to work closer to home in a private hospital and return to her first love of nursing, working in the operating theatre. While she's excited to scrub in again after a long break, it's bittersweet for her to leave Middlemore.

"It's a big family and everyone is working with the common goal for better healthcare. It's great to be part of this team here, and it's a real wrench to leave Middlemore but the door isn't fully closed. I would still look at coming back. You never know." 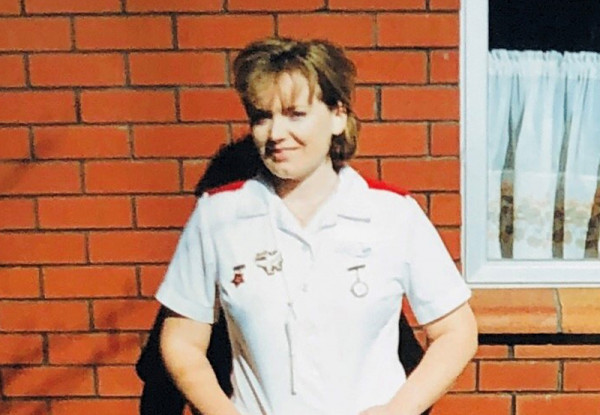