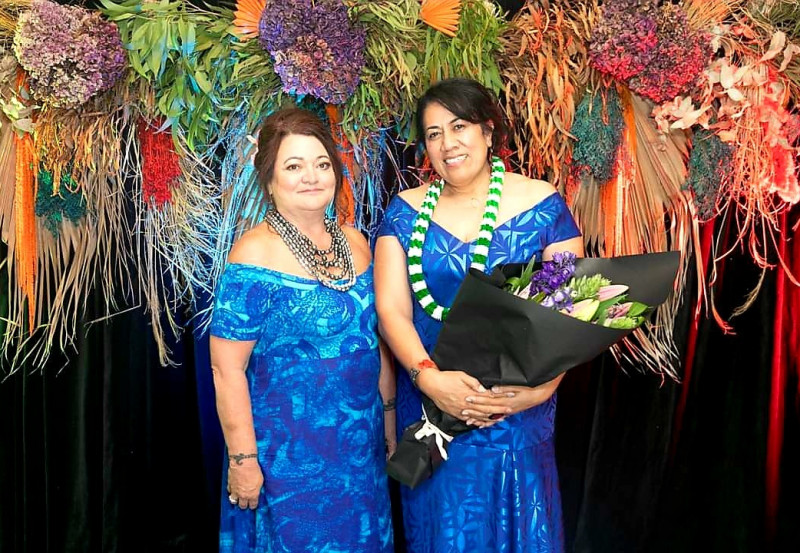 One of Counties Manukau Health’s leaders has been recognised for her outstanding contribution to improving the health and wellbeing of Pacific people.

Accepting the award during an evening ceremony, To’a said she felt humbled and thanked the many other people also working tirelessly for Pacific communities.

To’a, who has known she wanted to be a nurse since she was at intermediate school, said COVID-19 has put a focus on the vital work of nurses and midwives.  She also acknowledged all healthcare workers nationally and internationally that are helping during the pandemic.

To’a is the Chair of the Nursing Council of New Zealand, and the President of the Pan Pacific Nurses Association. She said it was important that the professions continued to be culturally and clinically competent, community focused, and have the courage to step up and into leadership roles to influence decisions on the health and wellbeing of Pacific communities.

Ahead of the ceremony she was filmed on the job at Middlemore Hospital, supported by several members of the Pacific Health Development team.

General Manager of Pacific Health Development Doana Fatuleai says the award is well deserved.  “I have witnessed To’a in her leadership role and contribution to the Pacific communities and staff for many years – both locally in Aotearoa and overseas in the Pacific Islands.  To’a has a skill of engaging with all peoples and values everyone.  This is a significant recognition and well deserved award for To’a,” Ms Fatuleai says.

The award ceremony was broadcast on Tagata Pasifika.